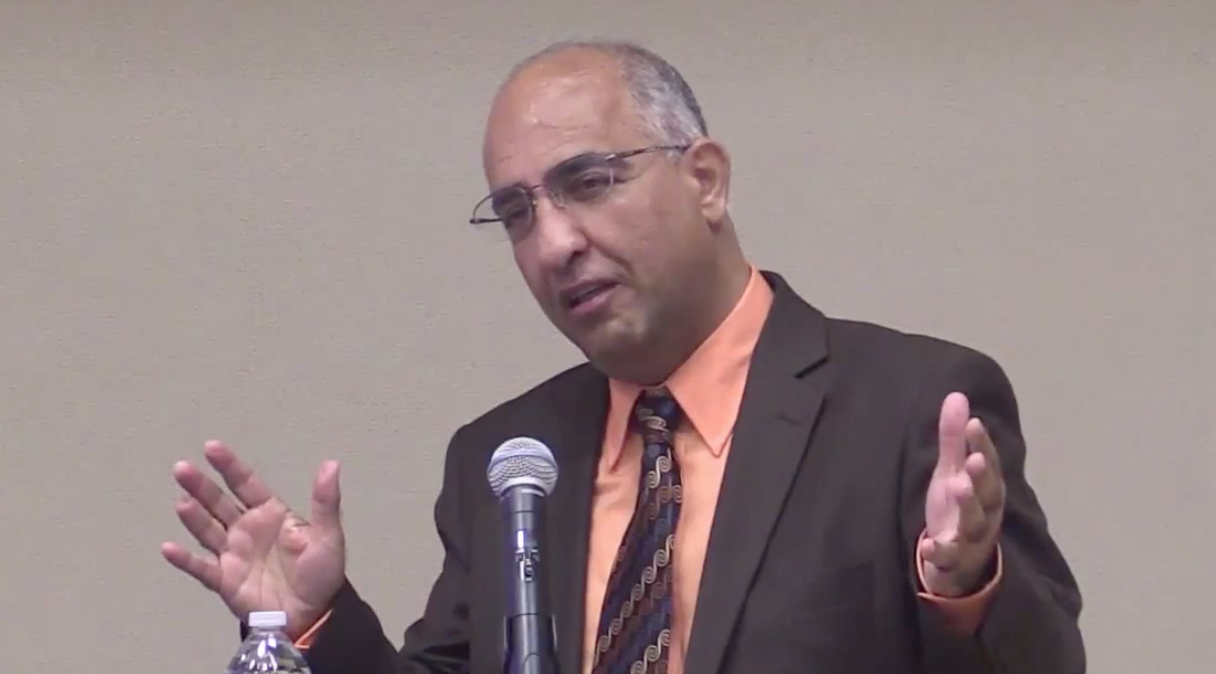 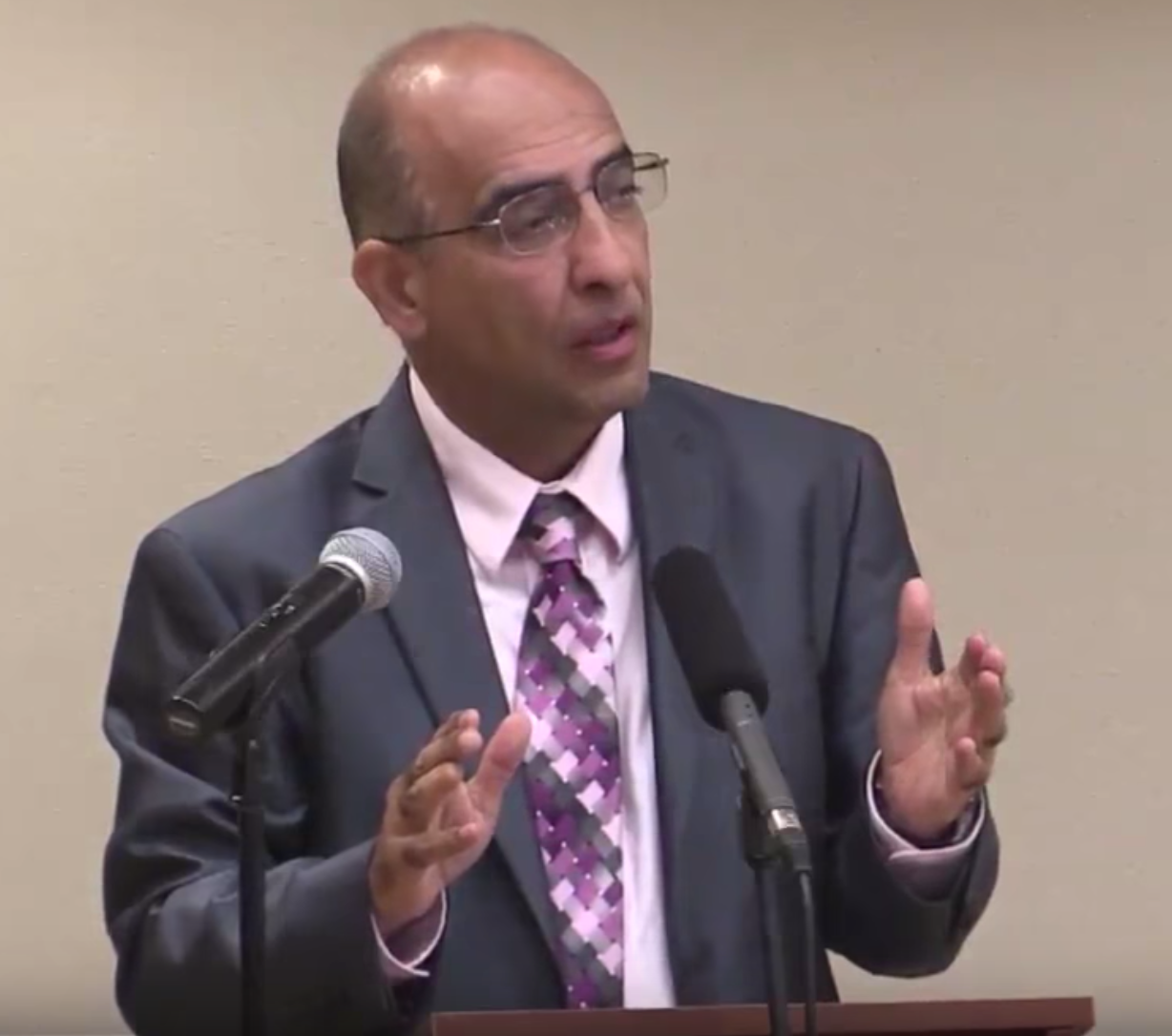 On the Persian Bayán, from “The Dawn-Breakers”

As He lay confined within the walls of the castle, He devoted His time to the composition of the Persian Bayán, the most weighty, the most illuminating and comprehensive of all His works. In it He laid down the laws and precepts of His Dispensation, plainly and emphatically announced the advent of a subsequent Revelation, and persistently urged His followers to seek and find “Him whom God would make manifest,” warning them lest they allow the mysteries and allusions in the Bayán to interfere with their recognition of His Cause.

Kitáb-i-Panj Sha'n (Book of the Five Modes of Revelation). One of the last major works of the Báb, this book was written within the first days of the spring of 1850, the final year of the Báb's life, three or four months before His martyrdom. Panj Sha'n consists of nineteen chapters, each dealing with one of the names of God, corresponding to the first nineteen days of the year, that is, the days of the month of Bahá (Glory). These names also correspond to the nineteen figures of the Bábí Primal Unity. Panj Sha'n explains many fundamental spiritual concepts such as nearness to God, light, beauty, and unity. Each chapter was written in honour of one of the Bábís, and the chapters can all be considered as independent tablets as well. The Tablet of Hurufat, or Tablet of Nineteen Temples, is one of these chapters.

On the Kitáb-i-Íqán, from “God Passes By”

Foremost among the priceless treasures cast forth from the billowing ocean of Bahá’u’lláh’s Revelation ranks the Kitáb-i-Íqán (Book of Certitude), revealed within the space of two days and two nights, in the closing years of that period (1278 A. H.–1862 A.D.). It was written in fulfillment of the prophecy of the Báb, Who had specifically stated that the Promised One would complete the text of the unfinished Persian Bayán 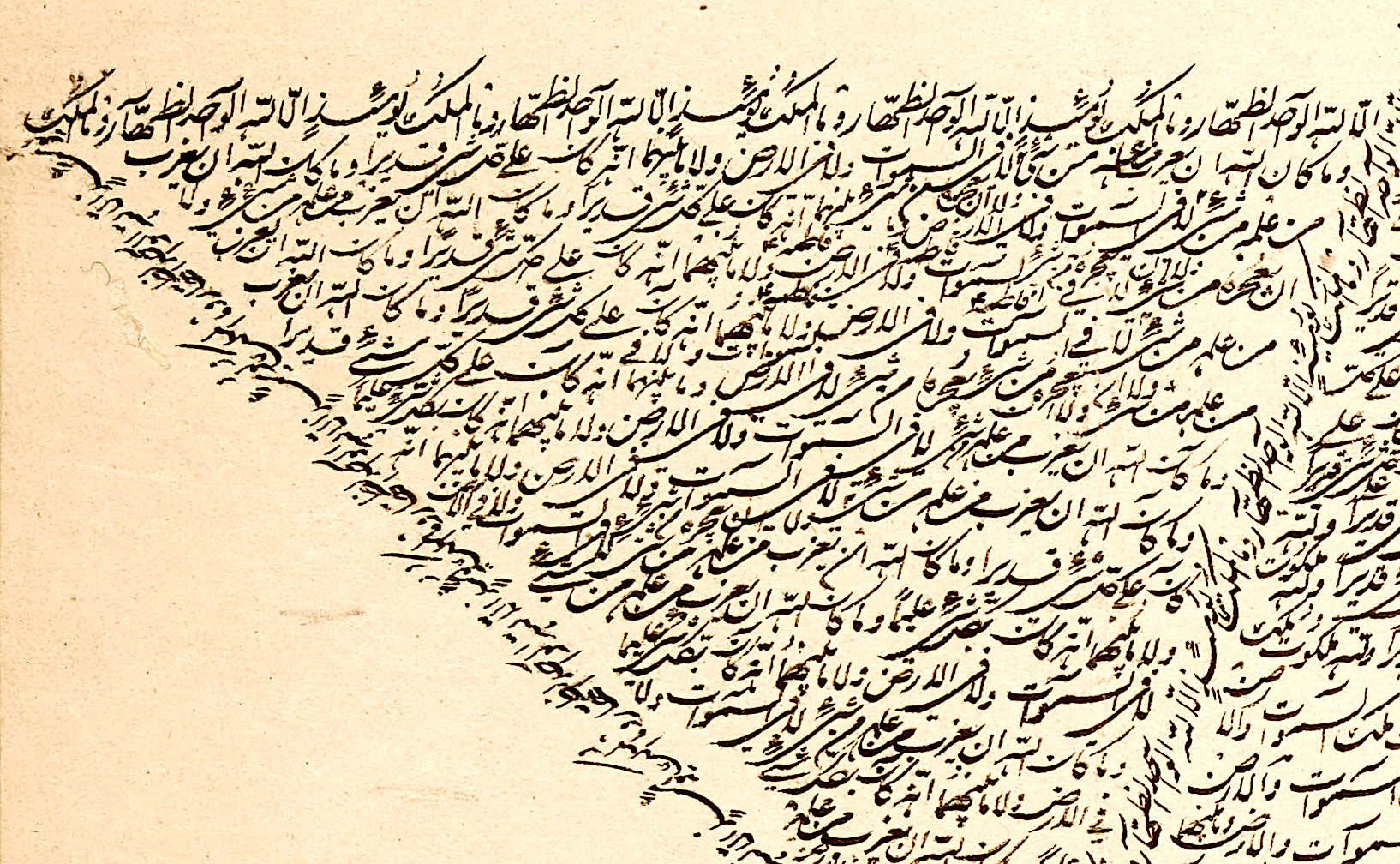