The Tablets to The Hague 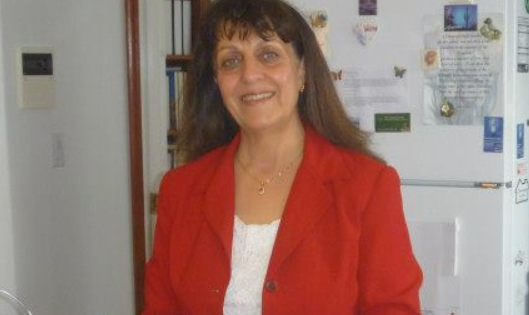 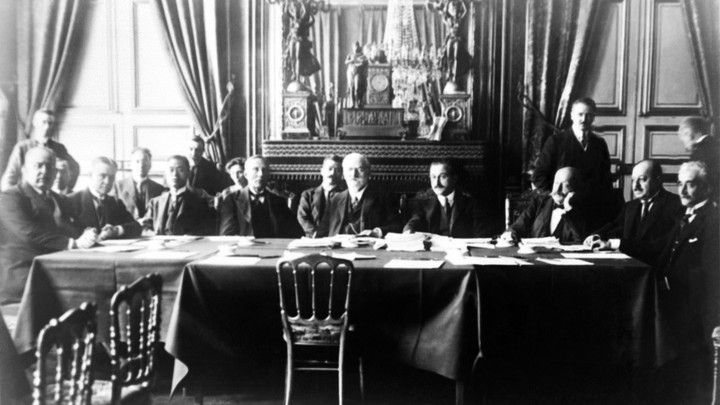 Dr Sima Quddusi will present on the Tablets to The Hague sent by Abdu’l-Bahá (1919, 1920). These two letters of ‘Abdu’l-Bahá were written in response to letters addressed to Him by the Executive Committee of the Central Organization for a Durable Peace.

These important tablets include a summation of the Bahá’í social teachings and a rebuttal of materalistic theories of progress, for example by asserting that man must unite spritually before political peace is achievable, and that man must solve the economic problem voluntarily, rather than through the force of coercive law.

And among the teachings of Bahá’u’lláh is that although material civilization is one of the means for the progress of the world of mankind, yet until it becomes combined with Divine civilization, the desired result, which is the felicity of mankind, will not be attained.

And among the teachings of Bahá’u’lláh is voluntary sharing of one’s property with others among mankind. This voluntary sharing is greater than equality, and consists in this, that man should not prefer himself to others, but rather should sacrifice his life and property for others. But this should not be introduced by coercion so that it becomes a law and man is compelled to follow it. Nay, rather, man should voluntarily and of his own choice sacrifice his property and life for others, and spend willingly for the poor, just as is done in Persia among the Bahá’ís.

This last terrible war hath clearly proven that humanity cannot withstand the effects of modern instruments of warfare. The future can in no wise be compared to the past, for earlier weapons and armaments had but a feeble effect, whilst modern ones can, in a brief span of time, strike at the very roots of the world of humanity and surpass the limits of its endurance. 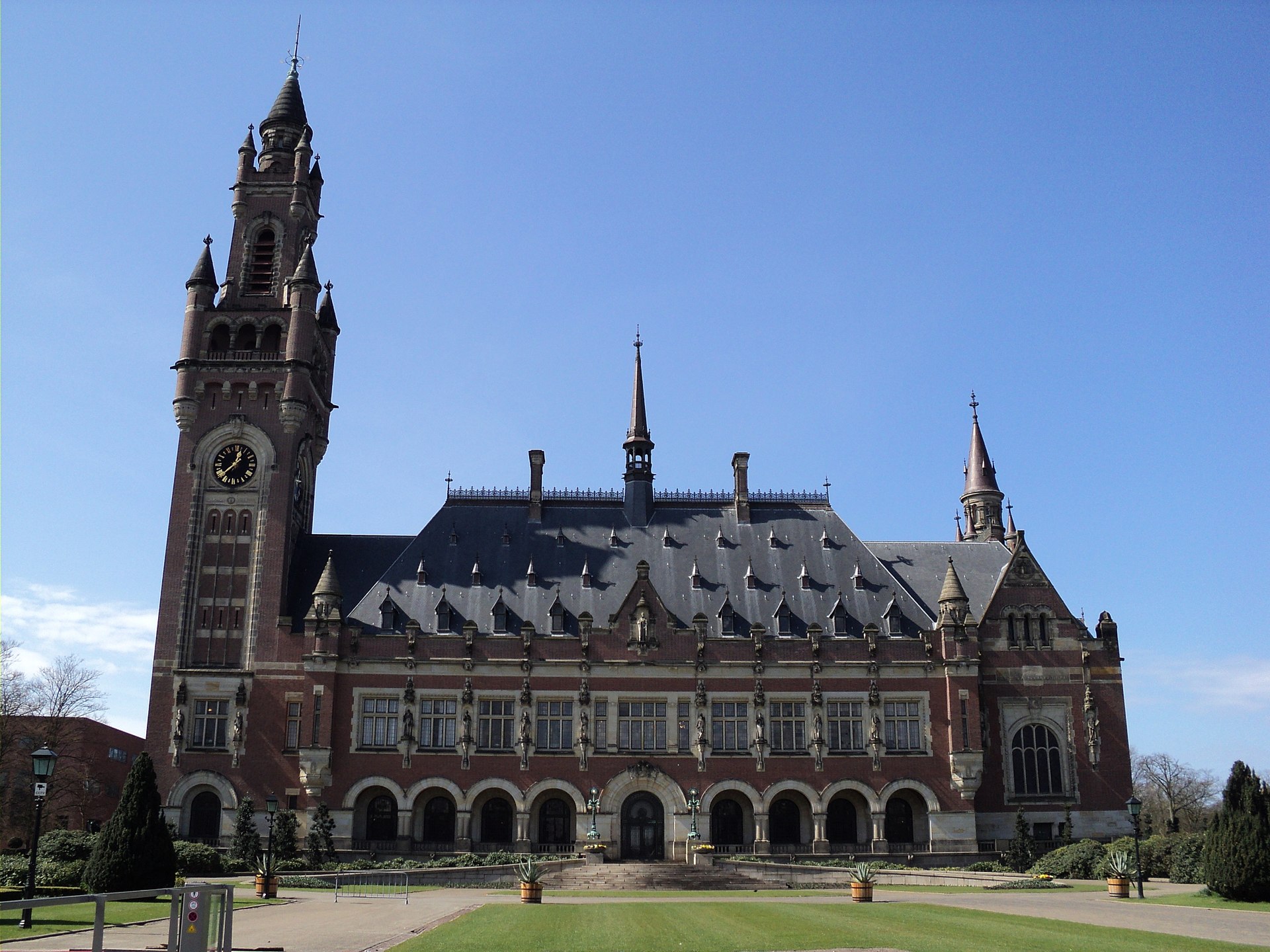