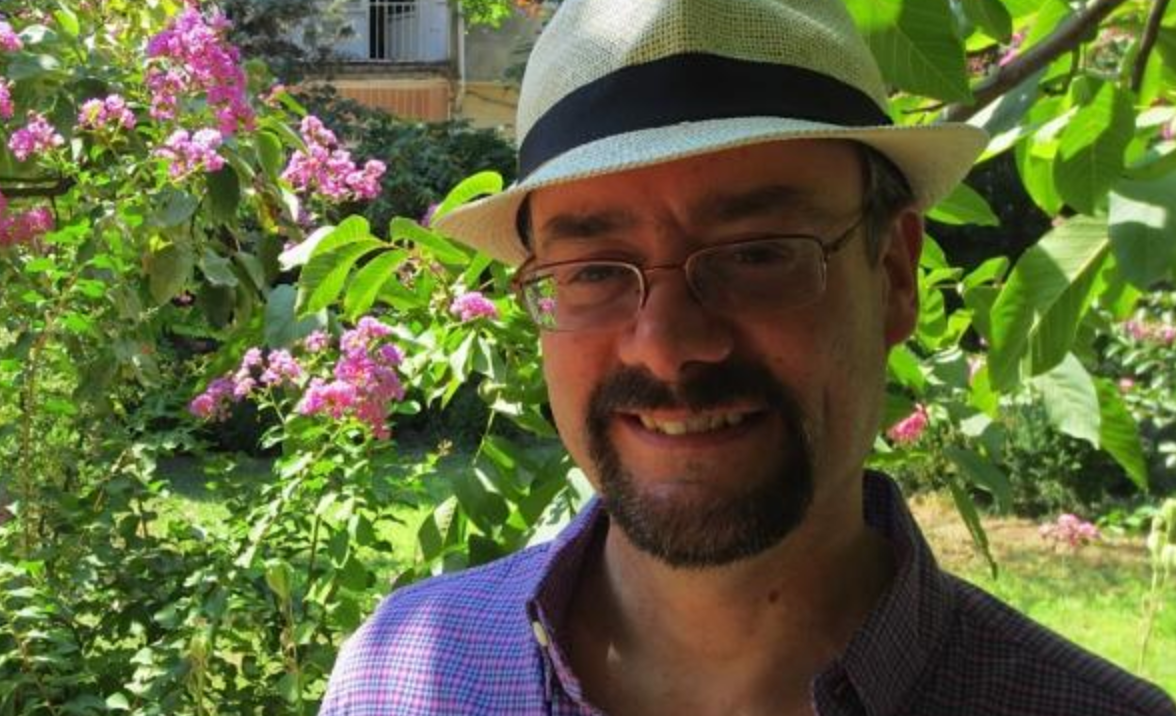 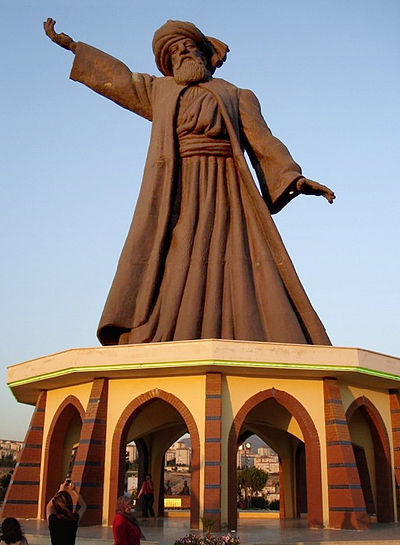 Franklin D. Lewis will be presenting on poetry from Arabic and Persian poets. Frank is an Associate Professor of Persian Language and Literature, and Chair of the Department of Near Eastern Languages and Civilizations at the University of Chicago with affiliations to the Center for Middle Eastern Studies at the University of Chicago. He teaches classes on Persian language and literature, Islamic thought, Sufism, Baha'i Studies, translation studies, and Middle Eastern cinema.

And of divine wisdom and heavenly counsel, [Rúmí says]:

Each moon, O my beloved, for three days I go mad; Today’s the first of these — ’Tis why thou seest me glad.

Bahá’u’lláh, “The Seven Valleys and the Four Valleys”

Rumi's father was Bahā ud-Dīn Walad, a theologian, jurist and a mystic from Balkh, who was also known by the followers of Rumi as Sultan al-Ulama or "Sultan of the Scholars". The popular hagiographical assertions that have claimed the family's descent from the Caliph Abu Bakr does not hold on closer examination and is rejected by modern scholars. The claim of maternal descent from the Khwarazmshah for Rumi or his father is also seen as a non-historical hagiographical tradition designed to connect the family with royalty, but this claim is rejected for chronological and historical reasons. The most complete genealogy offered for the family stretches back to six or seven generations to famous Hanafi jurists.

From “The Universal Tree”

In Rūmī’s poetry, for example, the crow is considered an ugly and predacious bird, a consumer of carrion and dung. By extension, it is a symbol of those attracted by the material world. It also has a reputation for sharp-sightedness, caution, and pride. 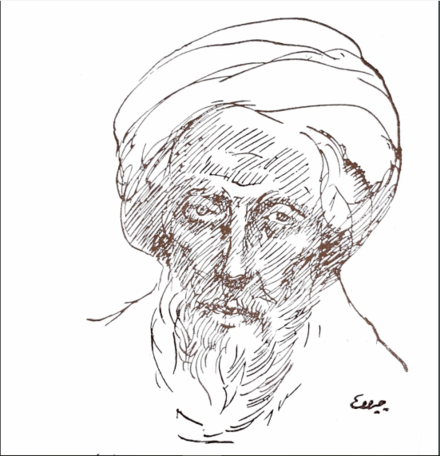