On Enlightening the Mind 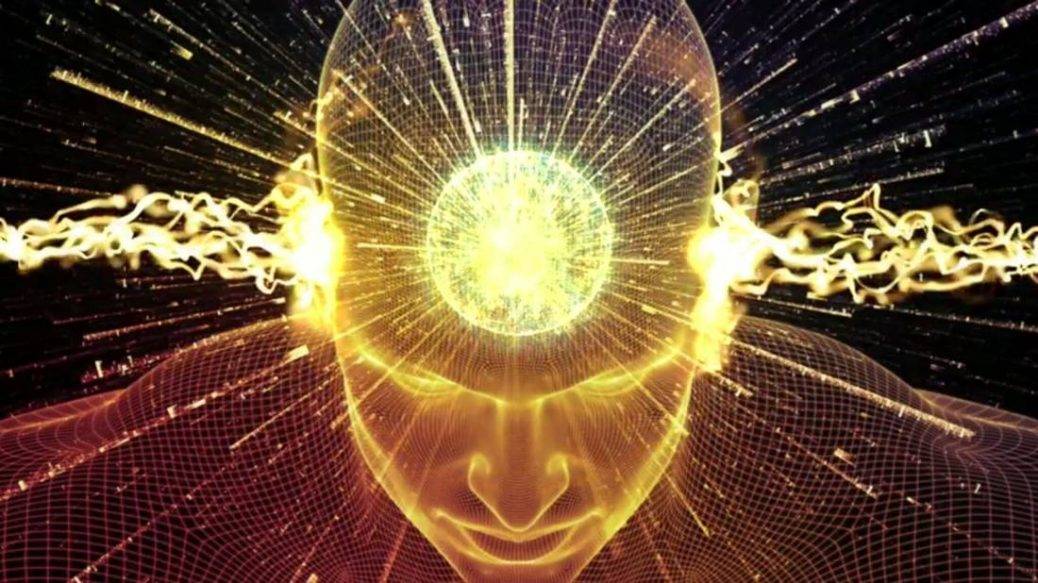 THE terms intellectual improvement, or enlightening the mind, cultivation, and civilization [Aufklärung, Kultur, Bildung], are as yet scarcely naturalized in the German language. Their use is almost confined to books. By the majority of mankind they are scarcely known or understood: but can this be considered as a proof that the objects these words represent are new or foreign to us? Certainly not. It is said of a certain nation, that they have no words for virtue and superstition, and yet no small portion of each may justly be ascribed to them.

Common usage, however, although it apparently tends to establish a distinction between these nearly synonymous words, has not yet had time to fix the boundaries of each.

Civilization, cultivation, and intellect, are modifications of social life, the result of the industry and exertions of mankind to improve the general happiness.

The more the state of society of any nation is made to harmonize through art and industry with the respective conditions of men, to so much greater degree of civilization has that nation attained.

Civilization may be divided into cultivation and enlightening the public mind, the former of which seems to be chiefly practical, and to consist of refinement, beauty, and perfection in mechanics, in the arts, and in the manners of society of talents and industry in the arts, and of moral inclinations and propensities. The more these agree with the condition of men, the more cultivation may they be said to have acquired, as a piece of land is said to be better cultivated, the more industry has been bestowed on it, so as to produce things useful to mankind; but on the other hand, enlightening seems to relate principally to theory or rational knowledge, and a facility to reason on the affairs of life according to their importance and influence on the condition of men.

I consider the condition of man as the grand measure and end of all our exertions and labours, and as a point which we must constantly keep in view, if we would avoid losing ourselves in conjecture and speculation.

A language becomes enlightened by means of the sciences, and it becomes cultivated or polished by means of social converse, poetry, and eloquence. By the former it becomes more adapted to objects of theory, and by the latter to those of practice. Both together give a language that quality which is denominated civilization.

The highest degree of cultivation is called refinement. Happy is the nation whose refinement is the effect of cultivation, and of an enlightened state of the public mind, whose external lustre and polish arises from an internal solid basis of truth and virtue.

An enlightened state of mind is to cultivation what theory generally is to practice, knowledge to morality, and criticism to taste. Considered in themselves, they stand in the nearest relation to each other, although they very often appear totally distinct.

It may be said that the inhabitants of Nuremberg and of France are more cultivated, those of Berlin and of England more enlightened, while the Chinese are highly cultivated, but very unenlightened: the Greeks possessed both these qualities. They were a highly civilized and polished nation, as their language is a highly civilized and polished language. In general the language of a nation is the best measure and criterion of their civilization, as well as of the more or less enlightened state of the national mind, and of the expansion of that mind as well as of its strength.

In considering the subject of cultivation these objects coincide, as the value of all practical perfections depends alone on their influence on social life, and must accord with the actual condition of men as members of society. Men as men require no cultivation, but even in this point of view they require much enlightening.

From the rank and profession of men in civil life arise certain duties and rights, and therefore in proportion to these require various talents and abilities, habits and inclinations, manners and customs, and degrees of cultivation and refinement; and the more these accord with the various ranks and professions of men, that is with their respective conditions as members of society, the more cultivation that nation may be said to have attained.

To each individual, different theoretical knowledge, different abilities to acquire that knowledge, and different degrees of enlightened instruction, are necessary according to their various ranks and professions; but that species of improvement which regards men as men, is generally independent of the distinction of ranks, while that which regards men as citizens, is modified according to their ranks and professions in life. The condition of men, therefore, is here the measure and the end of their exertions.

According to these rules the enlightening the public mind of any nation will he regulated, 1st, by the degree of knowledge they possess; 2d, by the importance of that knowledge, that is, relatively to the actual state and condition of men as men and as citizens; 3d, by its extension through the various ranks and classes of society; 4th, by the nature of their professions and vocations: and were the degree of this enlightening of a nation to be measured by a fourfold compound ratio, the component parts thereof separately taken, would be found to be themselves composed of other more simple ratios.

When the essential condition of men is unfortunately brought into a state of opposition with their accidental condition, when men dare not explain certain useful and [42] ornamental truths to mankind at large, without undermining the foundations of religion and morality, the instructor of his fellow-citizens who has a due regard to virtue, will act with caution and prudence, and rather permit prejudice to continue, than banish truths with which it is so intimately united. This maxim, however, has certainly proved the strongest bulwark of priestcraft, and we are indebted to it for many centuries of barbarism and superstition. As often as men were willing to destroy this evil, it took refuge in the sanctuary; and yet the friends of mankind will, even in the most enlightened periods, obey this maxim.

The more excellent any thing may be when perfect, says a Hebrew writer, the more prejudicial is it when corrupted and depraved. A rotten piece of wood is not so unpleasant as a corrupted flower; nor is this so disgusting as the putrid body of an animal; and this again is less horrible than a human corpse in a state of corruption. Thus it is with cultivation, and the enlightening the mind. The more valuable they may be at their first breaking forth, the more are they to be dreaded when in a state of corruption and destruction.

The abuse of this enlightened state of mind weakens the-moral sense, leads to insensibility, egotism, irreligion, and anarchy. The abuse of cultivation gives birth to licentiousness, hypocrisy, effeminacy, superstition, and slavery.

Where the enlightening and cultivation of mankind advance with equal pace, they become to each other the best security against corruption, and that civilization of any nation, which, according to the above definitions, consists of cultivation and an enlightened state of the public mind, is therefore the least liable to corruption.

A civilized nation has no other internal danger to fear than the excess of its national happiness, which, like the most perfect health of the human body, may be called either in itself a disease, or at least a passage to it. A nation which has through civilization attained the highest pinnacle of national happiness, is for that very reason in danger of falling; whereas it cannot rise higher: but this would lead us too far from the question before us. 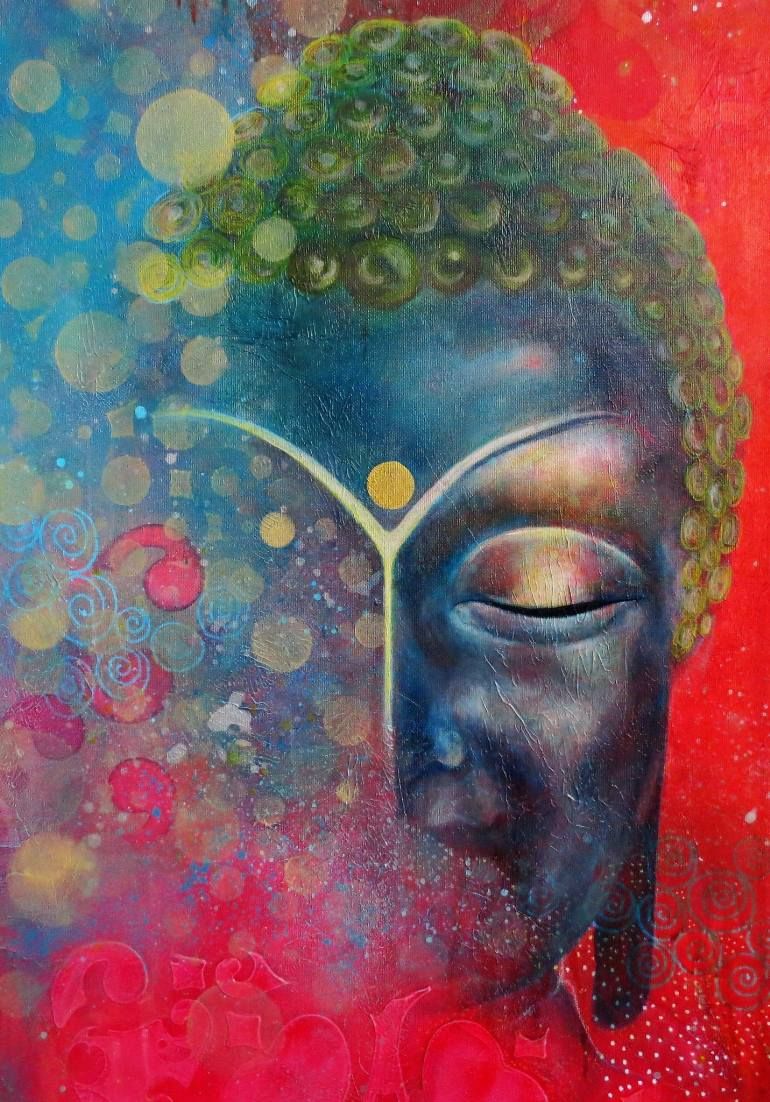 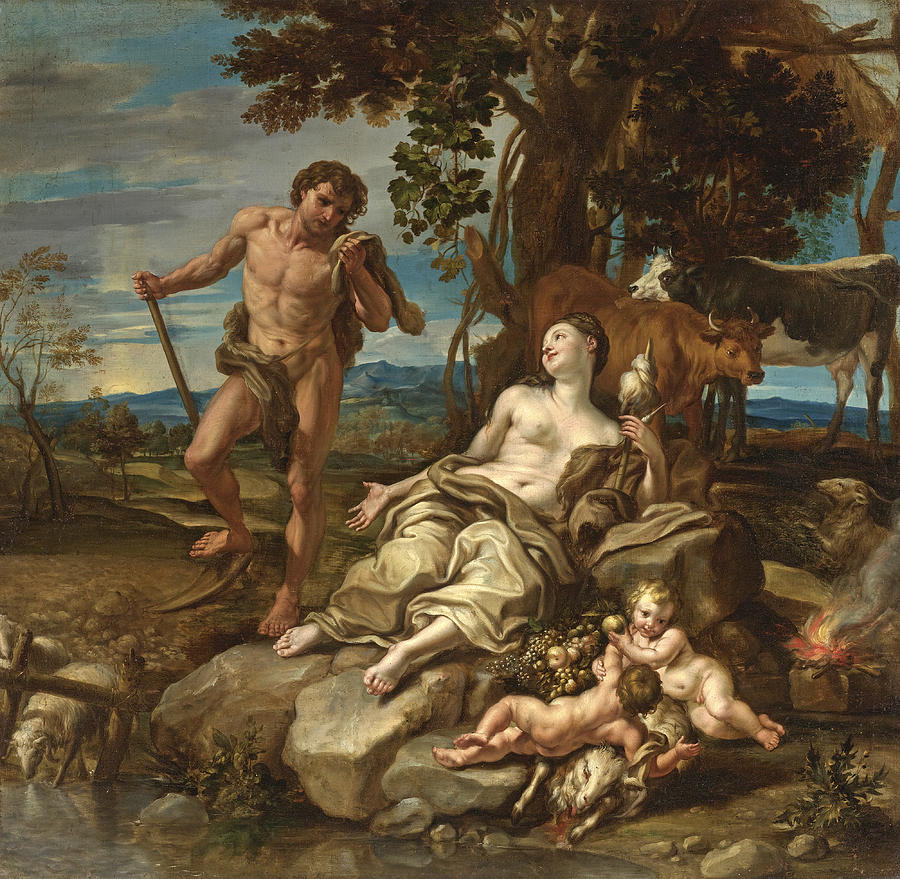